Home › College basketball › Leave the officiating on the court and the field, not the couch

Leave the officiating on the court and the field, not the couch 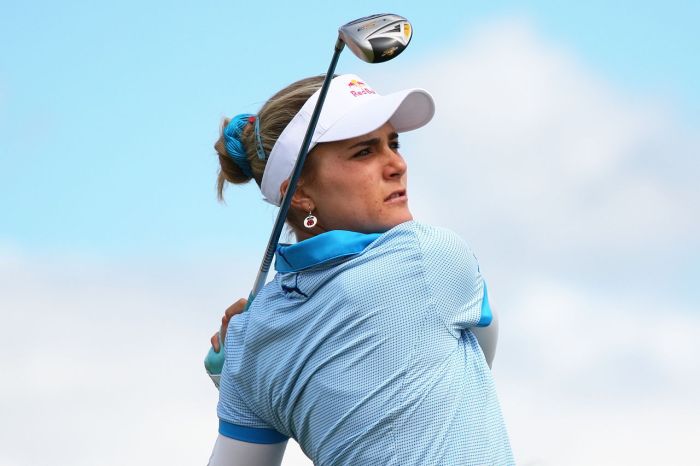 There was less than a minute to play in the NCAA national championship game when North Carolina’s Kennedy Meeks and Gonzaga’s Silas Melson hit the floor to try to corral a loose ball with the Tar Heels clinging to a 1-point lead.

Both gained control of the ball and neither could wrench it free of the other, leaving the refs to call a jump ball. UNC had the arrow, got the ball and scored again to push the lead to 3. A blocked shot and a turnover later and the Tar Heels began celebrating their national title.

But wait a minute: Photos of the play later revealed that one of Meeks’ hands was on the end line while he clutched the ball with the other. He was out of bounds. It should have been Gonzaga’s ball.

Meeks’ hand was out of bounds before held ball with :49 remaining. Is it too late to call that into the @ncaa and get it corrected? pic.twitter.com/LlcbcTAZta

The right call may have changed the outcome of the national championship game, but there’s nothing anyone can do about it now. Because basketball isn’t golf.

Perhaps you also heard about the predicament of Lexi Thompson. The morning before the final round of the ANA Inspiration tournament last week, Thompson was assessed a 4-stroke penalty after tournament officials ruled she had marked a ball in the wrong place and signed her scorecard incorrectly in the previous day’s round. The ruling cost Thompson the lead entering the final round, and ultimately cost her the tournament.

Why did it take so long to assess the penalty? Because the officials were alerted to the infraction by a fan in an email the following morning.

No fan since Steve Bartman has so directly altered the outcome of a sporting event. And the LPGA should be ashamed of itself for letting it happen, as Tiger Woods, Natalie Gulbis and numerous others pointed out.

Viewers at home should not be officials wearing stripes. Let’s go @Lexi, win this thing anyway.

Who’s watching what is happening to @Lexi @LPGA? Can’t believe this is happening. A viewers calls in a rule a day late or ever…. Not right

What’s next, a 1-800 number for Dean Blandino? Tweet a photo of Meeks’ hand on the line to Mark Emmert? Fill Adam Silver’s inbox with photos of a missed charge call? Run out of the stands onto the field and stuff the evidence into the ref’s pocket like Bill Cowher once did?

It doesn’t take much imagination to see where this could go if other leagues allowed themselves to go the same route.

But when some random, unidentified person sitting on his couch half a country away from the venue can pick up the telephone or pop off an email and alter the outcome of an event, we have allowed the pendulum to swing too far the other way.

These are games played by humans and officiated by humans. Sometimes they make mistakes, and we – and the teams involved – have to live with them, just like we live with interceptions and airballs as the shot clock winds down. Instant replay can catch many of the missed calls — and I’m for that — but it’ll never be perfect.

And I’d rather live with mistakes made by professional referees – even those with apparent eyesight issues – than the shitstorm of after-the-fact garbage sure to come if we start letting fans officiate from their recliners.

It’s John Q. Public, after all, who buys Ann Coulter’s books, who still chugs Coors Light when he could be drinking beer with actual flavor, who gives a damn about the Kardashians. It’s Johnny Six-Pack who rains seven levels of profane hell on people he’s never met should they dare call out his favorite player or team. Who turns off his brain long enough to elect an overgrown 5-year-old to play golf and tweet insults while calling himself the President of the United States for the next four years.

Sorry, I trust that guy even less than the referees.

Once the game was over Monday night, there was nothing else that could be done – and that’s how it should be. That’s how it should have been for Lexi Thompson’s round at the ANA Inspiration as well. Take a cue from football – if the refs don’t catch it before the next play is run, it didn’t happen.

You want fairness? Select and train your officials well. Adopt common-sense rules that are realistically enforceable. Make sure your officials have the best tools and technology available – even if that means delaying the game a few minutes to make sure they get it right. And then shut up and deal with whatever comes. That’s as fair as it’s ever going to get.

That’s sports. And guess what? That’s life, too.