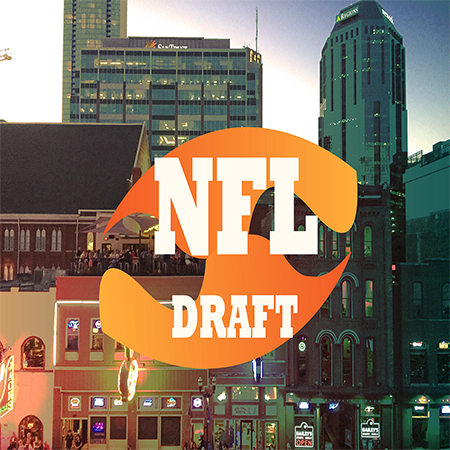 With the first pick of the 2019 NFL Draft, the Arizona Cardinals selected Kyler Murray, quarterback from the University of Oklahoma.

Finally, a team with the first pick in the NFL draft selected a quarterback without the weight of conventional restraints restricting the decision-making process, namely, the 500-page playbooks that specifically require a 6’ 5” pocket passer making microsecond defensive reads, where the only mobility required is the standard seven-step drop to set up the pocket, and no one else need apply.

But the NFL coaches are now realizing that Run-Pass-Option (RPO) plays work against NFL defenses.  Welcome to the party, people – you are fashionably late!  College football coaches have used this style of offense for years, and it was specifically developed to succeed against defenses with talent advantages over the offense.  While there are elements of the college game that do not translate well to the NFL, it stands to reason that this style of offense would project as potentially successful when the roster talent evened out.

No business changes its operating procedure overnight, though.  Despite quarterbacks like Cam Newton, Colin Kaepernick, Robert Griffin III, and Russell Wilson enjoying success on the field using their mobility to extend plays or create other running/passing options, there was no real credit given to the offensive scheme employed.  Even now, the offense ran by those quarterbacks from 2012-15 is tabbed as “read option” versus “run-pass option”, and this distinction is important because no NFL coach wants any association with “read option” as the primary offense.  That’s a gimmick offense that offered only brief success due to other circumstances –

Things changed when Nick Foles ran the RPO to perfection in the Super Bowl against the New England Patriots, besting the quintessential pocket passer Tom Brady. People tend to take note of the methods used to beat the dynastic Patriots.

Faced with certain doom after losing starting quarterback Carson Wentz, Eagles’ head coach Doug Pederson researched the RPO, an offense that Nick Foles was more accustomed to running, for the Eagles’ upcoming playoff run, and it paid huge dividends.  Yes, elite NFL speed can get neutralized by an “option” attack.  There are other ways to gain yards via the passing attack without using the same old play-action or seven-step drop methods.

Now, let’s not go too far by implying that the pure pocket passing offense will suddenly fade into oblivion, because at some point in the game, a quarterback must deliver the ball from the pocket in obvious passing situations, and this offense is still the preferred method of throwing the ball and will remain so for a long, long time.

Shouldn’t offensive game plans evolve to include more methods to gain yards instead of using the same one again and again? By the way, there is nothing more boring than watching a team build its offense around a subpar traditional pocket passing quarterback, and this is the state of most NFL teams.

Thank you, Nick Foles and those who have gone before, and here’s to you, too, Kyler Murray, get things done! The era of building teams around unconventional quarterbacks is here.

Like Loading...
‹ Mocking the NFL draft: My guess is as good as yours
Will Philly’s ‘Crown Jewel’ shine during Game 6 ›