Late in the fourth quarter with their beloved team about to win its first game of the 2017 NBA Finals, Cavs’ fans let everyone know their desired ending for the series by chanting “Cavs in 7!” Despite Cleveland being down 3-1, why not give them a little room to dream big before delivering the sobering facts? After all, the Cavs didn’t just beat the Warriors, they destroyed them. After such a beat down, wouldn’t any reasonable person admit that the Cavaliers are capable of winning three more games? After all, the Cavs now know the steps to beat the Warriors in the playoffs. Well, at least, that is the theory.  The problem for the Cavs, though, is this repeatable?

Judging by Game 4, here is the way to beat the Warriors. 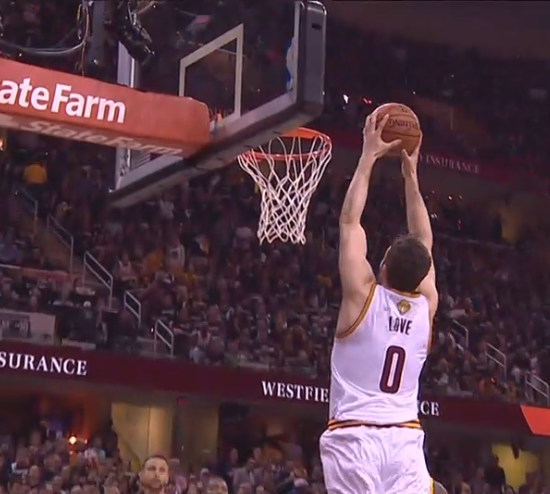 Is all of this repeatable?

Like Loading...
‹ Don’t give up on the Cavs
(Past) time to face the music: Congratulations Golden State ›